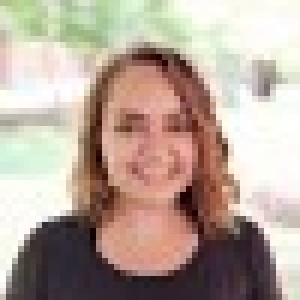 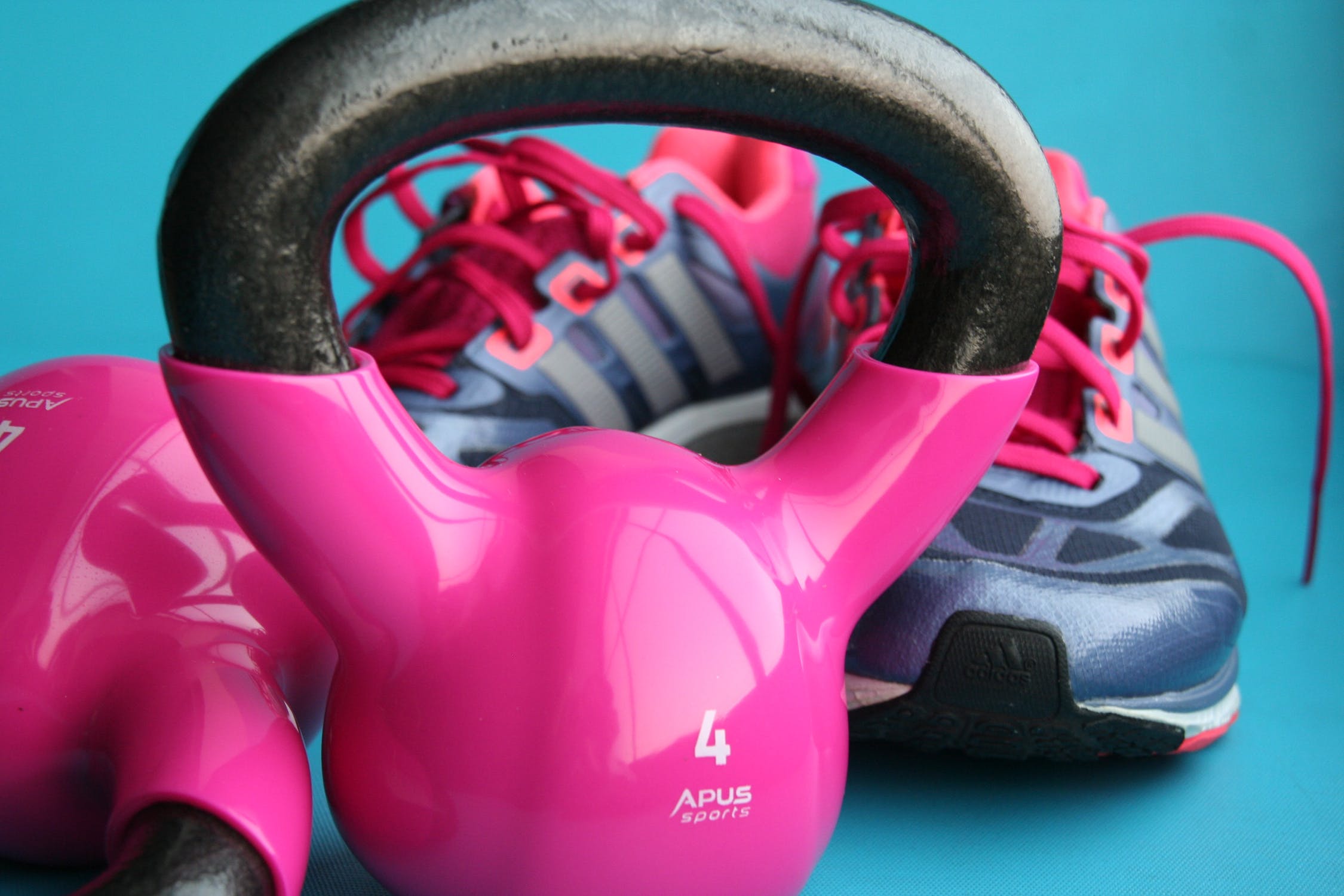 Physical therapy is (arguably) the eighth wonder of the modern world. The science is incredibly specific, and yet widely applicable to just about any disease or injury. Physical therapy treatments aim to rehabilitate and strengthen affected areas with specially designed exercises, heat treatments, massage, and equipment. In some cases, it can also help avoid surgery and/or opiates. Long story short — it’s really cool.

The World Confederation of Physical Therapy describes the discipline as a tool to “maximiz[e] quality of life and movement potential…[which includes] physical, psychological, emotional, and social wellbeing.” If your body feels good, you’ll feel good, too. The independence of the patient in the treatment plan is also emphasized because at the end of the day the name of the game is self-management.

Granted, actually doing the exercises isn’t the most exciting thing ever. I have plenty of experience with physical therapy, so I know first-hand that putting in the work can be downright boring. But don’t knock it just because three sets of 30 clamshell exercises with resistance bands on each leg can get old. Those clamshells can cut your recovery time in half if you do it right.

How I Found Physical Therapy

You might’ve picked up on my bias at this point, but it’s for a good reason. Physical therapy gave me my life back.

I lived with a benign hemangioma tumor in my left thigh muscle until I was 16 years old. Hemangiomas are usually asymptomatic, but because mine grew in my leg muscle it was painful to be active. I spent a lot of time in doctor’s offices, for ultrasounds, MRI’s, and embolizations.

I started doing physical therapy when I was about eight years old. First, under supervision at an office and later on my own at home. Because I wasn’t able to exercise like other kids my age, targeted physical therapy exercises helped build up strength in my left leg. It worked well until my pain levels increased. Then, I started a more aggressive medical treatment plan. Because my tumor was located directly in the muscle, pressing on a nerve whenever I moved, I would undergo twelve surgical injection procedures before the final removal operation.

My tumor was surgically removed on December 18th, 2015. Then, it was time to rebuild.

Physical Therapy In My Recovery Process

It took two months of weekly physical therapy appointments along with a daily exercise routine to get my leg back to where it’d been before the surgery. I was finally cleared to start regular physical activity and continued doing PT exercises (almost) every day. Because my left leg had always been significantly weaker than my right, it took hard work to get to a point where both legs were evenly strong.

I’m not going to lie — some parts were hard. In the beginning, I went to my physical therapist for electrical muscle stimulation. Electrodes were attached to the skin near the weak muscles in my damaged thigh which would stimulate the muscles to contract. It sped up my recovery timeline, but it felt like tiny, dull bee stings. I also particularly hated balance exercises. It was a lot of “mind over matter” work at first.

Those two months taught me a lot about my body. I learned how one small change can make a massive impact. For example, strengthening my left leg changed my weight distribution, so my back problems magically went away. I learned to trust the leg I’d once been wary of. I embraced the part of my body I’d hated the most.

Almost four years later, I’m still doing physical therapy. Not every day, only when my body needs some extra TLC. The stretches and exercises I learned are there to support me whenever I need to fall back on them. I keep resistance and stretching bands handy.

Bottom line: physical therapy is good for all of us. It could be an injury from an accident or arthritis or dizziness. There are hundreds of reasons for you to be uncomfortable. But you don’t have to be! Physical therapy is a non-invasive, drug-free treatment that puts you directly in control of your recovery and back in touch with yourself. 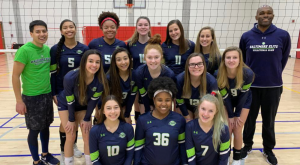 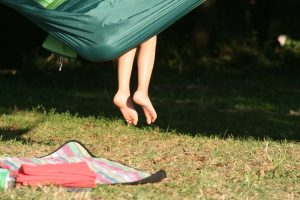