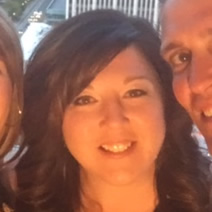 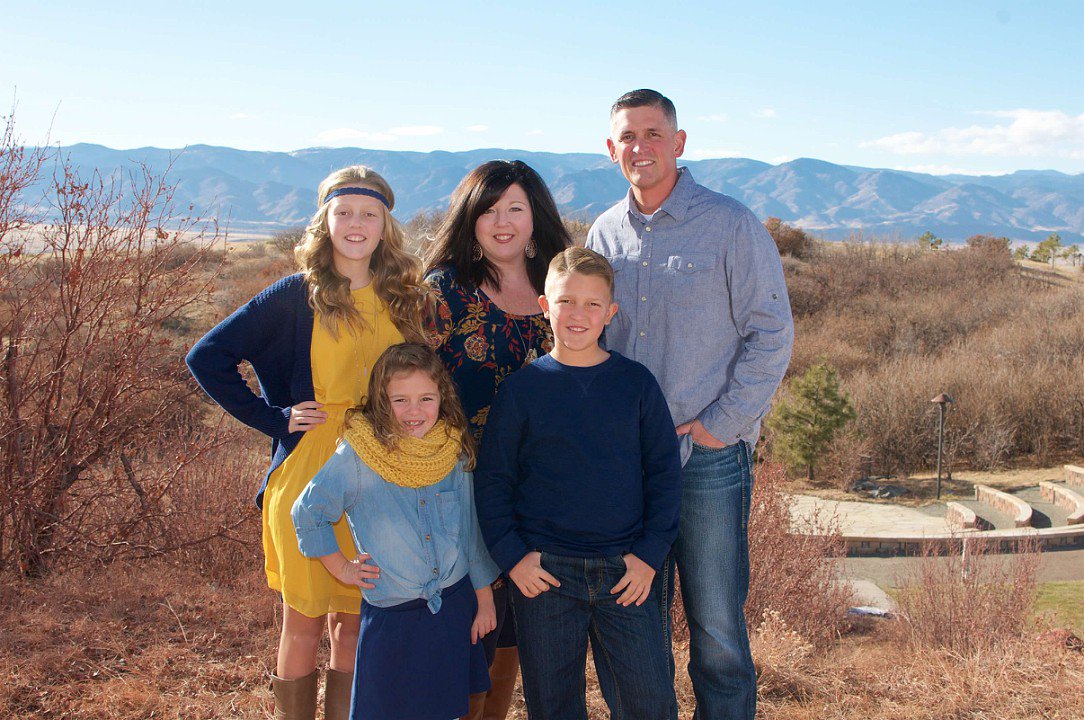 I am a Previvor. What is a Previvor, you say? “Cancer Previvors are individuals who are survivors of a predisposition to cancer but who haven’t had the disease. This group includes people who carry a hereditary mutation, a family history of cancer, or some other predisposing factor” (FORCE: Facing our risk of cancer empowered).

My story begins in 1986. My mother was 31 years old. She was married with two small girls, 8 and 4 years old. She found a lump in her breast….but 31 year olds don’t get cancer. It must be benign. She was told to watch it for a few months to see if it “goes away.” Two months later she returned to her doctor and pressed for further evaluation. A mammogram lead her to biopsy where she was diagnosed with breast cancer at the age of 31. She opted for radical left breast mastectomy. Nineteen lymph nodes came back negative. She came home to her young family with a scar and staples where her left breast had been.

Fast forward five years, my mother, now 35 years old, has 12 and 9 year old daughters. Life is busy. She is a math teacher and volleyball coach. We live at the gym. Her teams of girls are my idols. I get off the bus every day at volleyball practice where I shag balls, toss for drills, and work on my own developing skills. So it was strange when one day my mom and dad picked my sister and I up from school early. The mood in the car as I crawled in was somber…even I could feel it. Mom turned to my sister and me and said, “I have cancer again.” This time it was in her right breast. This time cancer had grander meaning to me. People die of cancer. Was my mom going to die? She reassured us she would not and that she was going to kick cancer’s butt again! This time she sought care in Arlington, Texas at Arlington Cancer Center. She again opted for a right breast mastectomy. Luckily the lymph nodes were again negative. She came home to us with a matching sister scar on her right chest where her lone breast had been. This time I remember more…I remember the two drains that dangled from her chest. I remember her skin pulled tight against those metal staples as it tried desperately to heal. I remember my mom’s weariness that I hadn’t seen before. Chemo began. She handled it like a trooper. The only sign of sickness that I remember was her long, beautiful brown hair slowly beginning to fall out. I vividly remember sitting just out of sight at my grandmother’s home, watching as she shaved off the remaining long locks of my mom’s hair. They both cried. That was the only time I saw my mom cry, and in my mind, it was just yesterday. There was no explanation why she had to walk this path again in life. It was 1991.

In 1998 my mom was cancer free. Healthy. Busy. Living a beautiful life. She returned to Arlington Cancer Center for a checkup and was told that a new cancer genetic test had become available. She proceeded with testing and learned that she was BRCA1/2 negative…what a relief.

In 2006 my mother’s sister was diagnosed with ovarian cancer at age 44. She fought for three long, chemotherapy-filled years. She died at the age of 47 leaving behind a husband and four young children.

In 2008 another sister was diagnosed with breast cancer at the age of 49. Her oncologist took one look at her family history and her report that her sister had tested negative for BRCA1/2 and he recommended that she test immediately. He told her that technology had changed and the test was more sensitive now. What the astute doctor was referring to was the advent of BART technology. This new technology, called BRACAnalysis Rearrangement Test (BART), detects rare, large cancer-associated rearrangements of the DNA in the BRCA1 and BRCA2 genes. These rearrangements were previously undetected by standard genetic testing. She proceeded with testing and was found to have a BRCA1 gene mutation.

This news turned our family inside out. My mother returned to Texas and retested now with the BRACAnalysis. She is positive. My mom comes from a family of six kids; two are negative, four are positive.

Immediately I wanted to test. I had two young children and we were planning a third. I saw this blood test as a gift…a gift that allowed me to peek at my cards. My sister and I both lived in Omaha, NE at the time. We went for our testing together. Dr. Henry Lynch, at Creighton University, consented us and sent our testing to Myriad Genetics. One week later Dr. Lynch called to give me my results. I am positive… positive for my family’s BRCA1 gene mutation. My sister is negative. It was 2009. 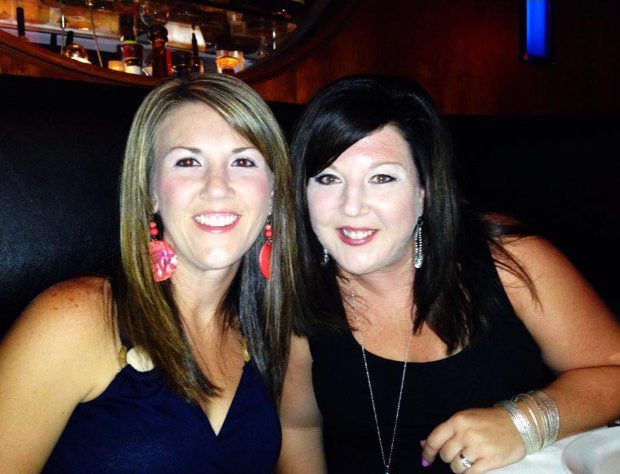 I grieved. I shed my tears….I knew what cancer looked like. Cancer was a normal word in my home growing up. It shaped my perspective on life and longevity. I knew that I now had an 87% lifetime risk of breast cancer and up to a 63% lifetime risk of ovarian cancer.

I knew what I would do.

I would beat cancer to the punch. I would do things on my own terms. I celebrated the gift of knowledge and the fact that I would do everything possible to never have to experience cancer myself. My mom and her sisters didn’t have a say….now I did. Cancer’s winning streak in my family ended now.

I researched and planned….I’m a nurse; it’s what we do. I had a timeline laid out. I was ready. However, Mother Nature had her own timeline in mind. We found out we were pregnant with our third child in March of 2009. I put into motion my plans for after baby arrived. Harper Johansen Anderson was born on November 19, 2009. In July of 2010 I had a laparoscopic assisted hysterectomy and prophylactic bilateral salpingo-oophorectomy. One year later, in July of 2011, I had a bilateral mastectomy and reconstruction.

My risk of breast and ovarian cancer has been lowered by more than 90%.

This knowledge and these surgeries that I was able to have were not easy but if I had the decision to make all over again I would do it without hesitation.

I consider myself lucky. Absolutely lucky. I am lucky to be a Previvor. Previvorship is a gift. A gift that has promised me many, many beautiful tomorrows. 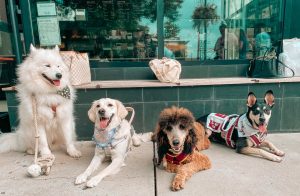 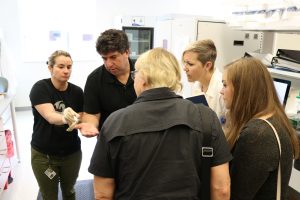 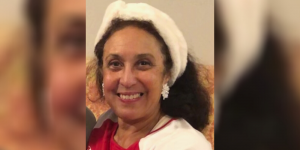