We Dig Your Help – The Side-Out Dig-A-Thon! 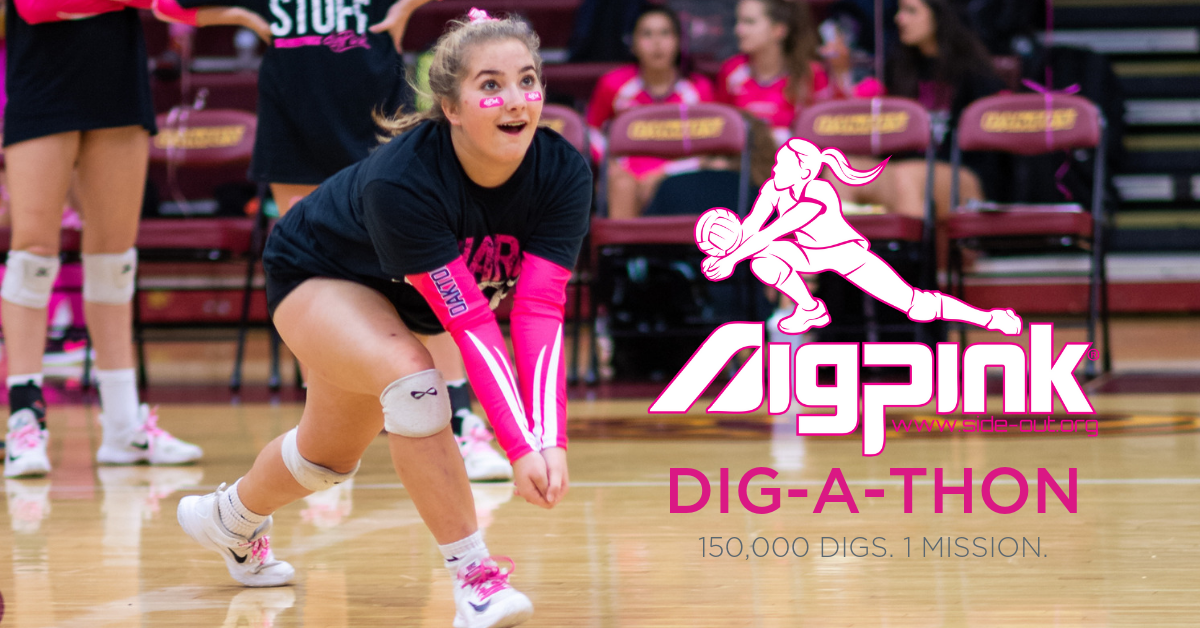 For years, The Side-Out Foundation has been working hard, looking for the opportunity for volleyball clubs around the country to unite together to support our mission.

The Side-Out Foundation’s Dig Pink initiative, which funds Side-Out’s very own stage IV breast cancer clinical research, is well-known and very successful during the high school volleyball season due to the efforts of thousands of volleyball players each fall hosting Dig Pink matches at their schools.

Club volleyball is very different from high school. There are different challenges, less flexibility, and traveling to tournaments each weekend can make it tough to work a philanthropic component into the season. Many times, clubs are unsure how or when they can support.

But There’s a Way…

This initiative gives the club volleyball community the opportunity to take ownership of its own Dig Pink initiative. It allows club athletes to create a form of solidarity, accomplish one goal together and share that with the world.

We call it the Side-Out Dig-A-Thon!

The Dig-A-Thon’s goal is for club volleyball athletes across the country to accomplish 150,000 digs from January to June to honor the 150,000 women and men living with stage IV breast cancer in the U.S., while finding family and friends to pledge-per-dig. Each participating team will sign up for their own pledge campaign at Side-Out.org, and complete as many digs as possible during an event that they choose!

We challenge your team to give their all to honor those living with stage IV breast cancer.

Individuals living with stage IV breast cancer push themselves every minute of each day, fighting through ups and downs, while never giving up. This is the mindset they are forced to take on after being diagnosed.

Stage IV breast cancer is the least funded and least talked about when it comes to breast cancer. It is estimated that only 2-5% of the six billion dollars raised for breast cancer each year goes towards stage IV (the most aggressive and advanced form of the disease).

Side-Out’s clinical research, which is funded entirely by our sport of volleyball, is different in the fact that it is helping those living with stage IV breast cancer and extending lives. This is possible because of teams like yours!

So How Do We Join?

Between January and June, teams everywhere will begin by recruiting pledges from family and friends for each dig they will complete.

Teams will pick a tournament or event time that works for them, will work to accomplish as many digs as possible. Make sure to KEEP TRACK! Our online pledge system will automatically request the donations from those who made a pledge on your page after you enter the number of digs your team achieved! The more digs your team completes, the greater the support of the cause!

When choosing to be a part of the Dig Pink Dig-A-Thon, remember the why. Players should honor those who have no choice but to push themselves every day!

Join us. Let’s show the world what club volleyball can do!

Make a Promise. Have Their Back. Change a Life. 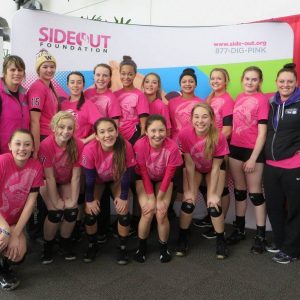 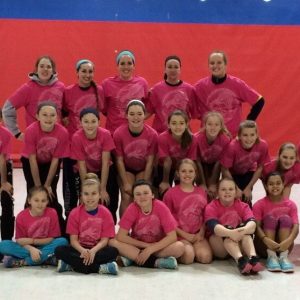