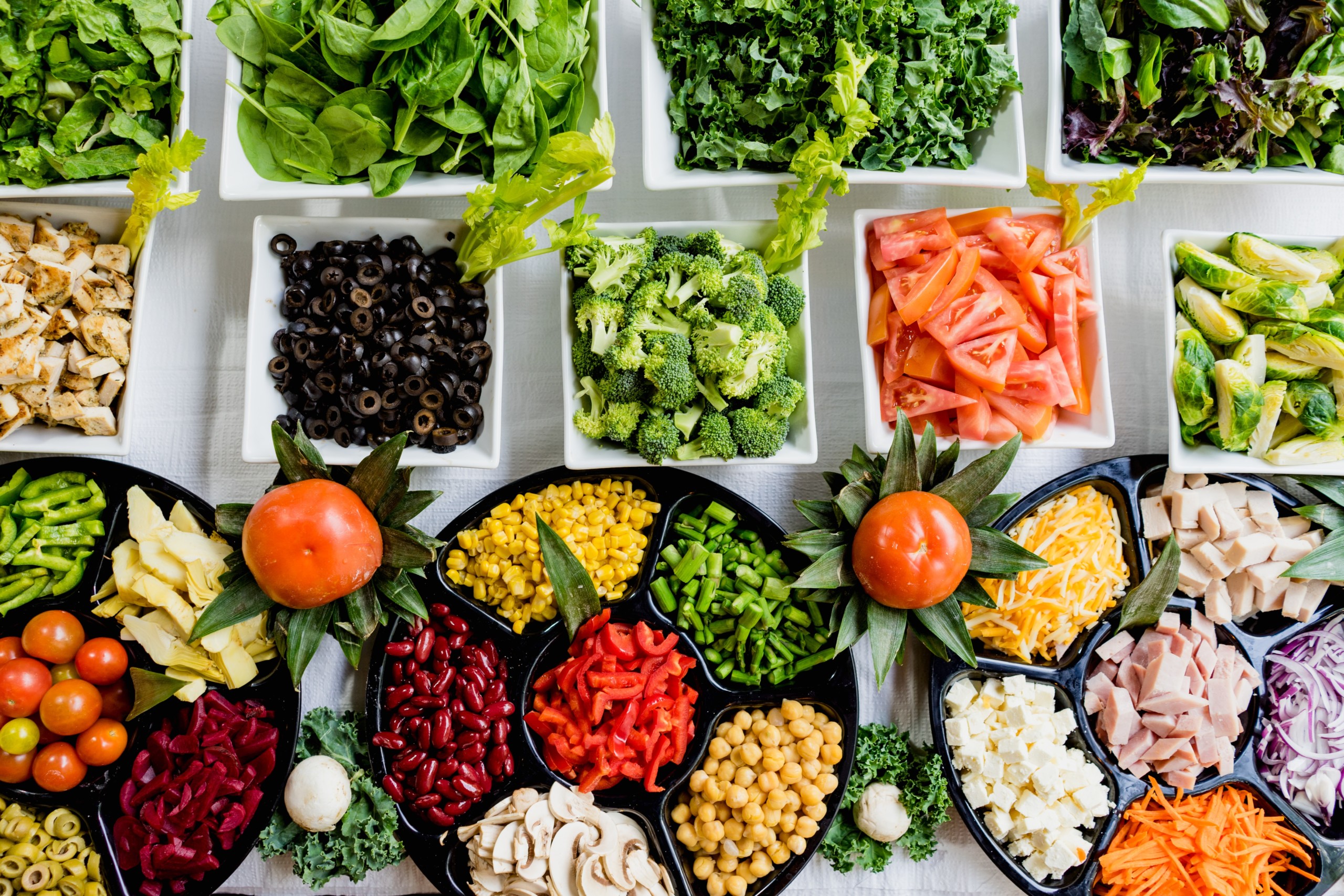 “I’m so hungry!” — a phrase I seemed to be constantly saying – often soon after eating a full meal. It all began two summers ago when I decided to increase my vertical, and I wasn’t getting anywhere. My mom wanted me to wait because I was just entering my freshman year. She wanted my body to further develop, and she didn’t want me to overwork myself before I even made it to being a sophomore. I’m an elite athlete, and I’m competitive. Increasing my vertical would place me in the top 1% of my recruiting class. I was determined to work on it anyway. So, my mom relented and let me begin working out.

Initially, my workouts were going well. Then, I started to notice a decline in my energy levels and in the amount of time I stayed full between meals. I was doing summer conditioning at school and sand plyometrics, while also attending private lessons and various skills camps.

I also noticed I was slowly getting more tired and didn’t have the appetite to eat anything, though I felt hungry. I tried increasing my water intake, and drinking versus not drinking Gatorades and other various sports drinks. While my energy levels were declining, I also noticed I was having trouble gaining muscle mass. I was scared I’d hit a plateau, and I was going to be stuck touching 9’7”. I was trying to reach above 10’, where the one percenters touched. (Luckily for me, that was not true. I’d eventually begin working towards my goal.)

I told my mom about how I was feeling – frustrated and tired. Living in Texas, it’s normally above 100°F during the summer months. At first, we thought I just needed to get out of the heat. Maybe I was just having heat sickness. Until one day, I almost passed out during my plyometric workout. We told the coach what was happening. He told us that, first, I was not getting enough calories, and second, I was not eating enough protein. He also said I needed to take a break from all of the activities I was doing. After a week of rest and trying to eat a lot of protein and calories, I was feeling a tad bit better. But I wasn’t feeling 100%. I ultimately stopped working on my vertical, focusing only on my volleyball skills.

My attempt to solve my problem started with me trying to stop eating fast food and then starting to eating home cooked meals to become all-around healthier. To give some perspective, I used to eat fast food almost every meal because my training schedule was packed, and I spent a lot of time in the car travelling between training facilities. My coach had told me to eat the number of grams of protein I weighed in pounds — 130. Plus, a teenage elite athlete, as active as I am, requires about 3,500 – 4,000 calories a day. That’s much more than the commonly quoted FDA suggested average daily intake of 2,000 calories.

My mom found a local food service called Dream Dinners, where we assembled fresh ingredients in to single serving portions, then took them home to freeze, until we were ready to finish preparing the meal for consumption. We were assembling meals with nuts, vegetables, boiled eggs, chicken, and beef – even though I don’t like it – and so many other protein rich foods. Although the recipes were healthy – and tasty – my caloric intake took a major dip. The issue I was having was that the meals didn’t provide all the protein that my coach suggested. I was overwhelmed trying to eat 130 grams of protein. For example, one serving of meat is about 4 oz. Most meats have less than 25 grams of protein per serving. That’s about 3, 8oz. steaks or 6 roasted chicken legs, each day. Much more than I typically consumed – or was interested in consuming. Realistically, I was getting about 90 grams before feeling like I couldn’t swallow anything else other than the water I was already drinking.

I was struggling. The struggle was so real.

Still, I kept at it. I began finding ways to get all of the calories I needed. By the end of that summer, I was feeling better, and I was getting stronger. Once school started, however, my diet changed. I was now on a different schedule, eating less frequently. Quickly, I was back to eating unhealthily and not getting the adequate nutrition. Over the course of my freshman year, I was slowly tracking back to where I started.

Now, I’m in my sophomore year. This past November I decided to begin working to increase my vertical, again. I started with a new strength and conditioning coach. I’d later find out that he’s also a nutritionist. After about a month and a half of low weight training, high school practice, club practices, and minimal rest, I started feeling the way I felt a couple of summers ago. My typical day looks like this:

Since I recognized the signs from my previous experience, I spoke to my new trainer about my concerns. We’re working towards a new dietary plan, while working on my vertical. This plan is supposed to give me the amount of calories that three fast food meals gives me, spread out through my day. I’ll also be properly building the muscle mass needed to increase my vertical.

Fingers crossed this plan works out better. I’m eating things I never thought I would. That’s exciting to me. I love trying new things. In the end, I’ve learned that I need to pay attention to my body and tell someone if I don’t feel good. Additionally, working with the right professionals is important. My first conditioning coach was very knowledgeable. He was able to give me good information to get me started on the right path. Still, I needed more assistance to ensure I was taking care of my body properly. Finally, I’m gaining the tools I need to better equip me to maintain proper health for now, when I go to college and beyond. 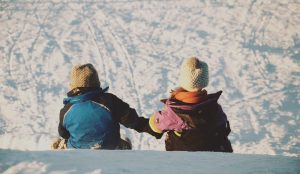 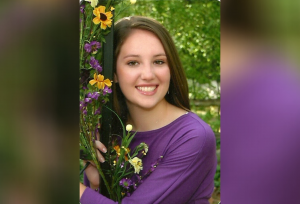 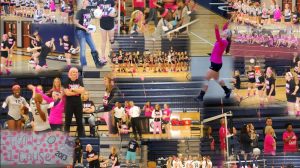 Focus on Breast Cancer Education: One Player’s Story of Sharing Her Knowledge