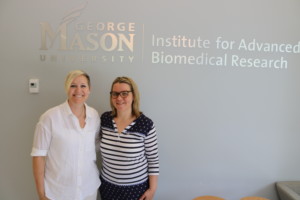 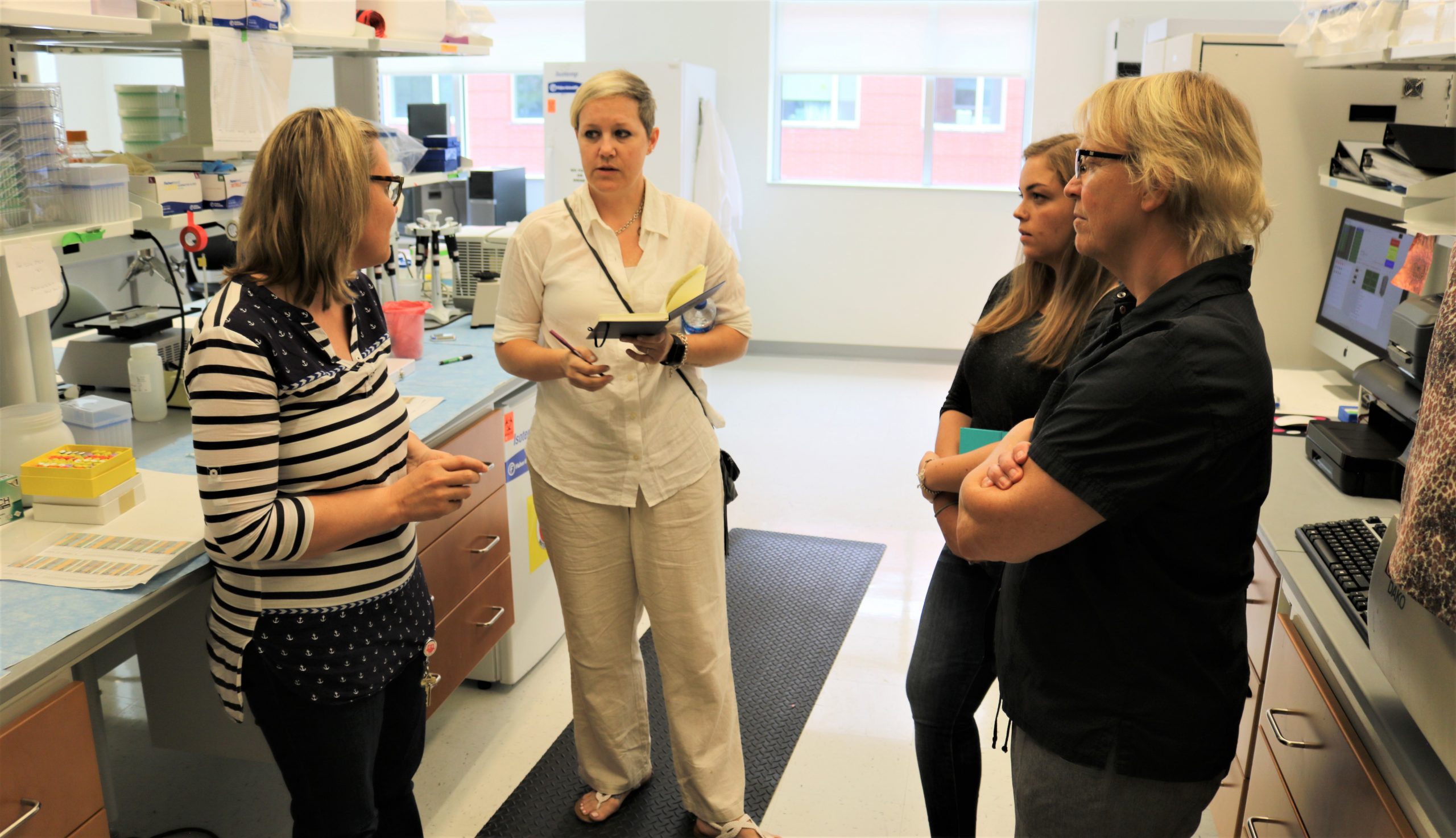 First and foremost, thank you for your interest in being a part of The Side-Out Foundation’s most honorable event, Dig Pink!!! Before I delve into the details of this event and this great foundation, I hope you don’t mind if I tell you the quick version of my cancer story and my journey with The Side-Out Foundation.

My name is Lyndsay Hodges and I was diagnosed in November of 2015 with Stage II EP+ Ductal Carcinoma in Situ Breast Cancer. It was fast-growing and even though it was aggressive, my oncologist believed she was more aggressive than my cancer. We started with dense dosing Adriamycin Cyclophosphamide (AC), commonly known as the Red Devil. It attacks cells hard and fast. But despite its attacking ability, we found that it had almost no effect on my tumor. So, my oncologist had me scheduled for my first mastectomy.

Upon completion of the Red Devil and the removal of my right breast, the standard biopsy of the sentinel node was also taken. At this time it was found that the cancer had, in fact, made its way into my lymph nodes. Adjustments were made to my original plan: Taxol chemotherapy was next, as well as radiation, along with another couple of surgeries. The ride was wild and crazy, but as of February of 2017 there has been no detection of reoccurrence, so I am happy to call myself a survivor.

I first started holding Dig Pink events in 2006, simply by stumbling upon it. I knew (I’m using this word lightly) that they did research for breast cancer, but I didn’t know to what extent. I knew they were small and started because a coach’s mom was diagnosed with stage IV metastatic breast cancer. That was enough for me simply because I wanted to support raising awareness for a disease that affects 1 in 8 women, including myself and many women in my family.

As the years went by, I still hadn’t taken the time to truly KNOW what this foundation was all about and I started to question if we were really helping anyone. In 2016, while I was still battling my cancer, after 10 years of being a part of something that I still knew little about, I chose to find a local group to donate to so that we knew that we were making a difference. Being in the grind of the battle, I felt like I wanted to know that we were helping women in our community, that the work we put in to raise money was actually helping someONE, not just some study. And that’s when it all changed.

All it took was one year being away and inquiry as to what happened. It was then that the real learning and an even better relationship began. After a few discussions with some folks at Side-Out, I was invited to their home base…I was being given an opportunity to see how all the magic happened. Still a little unsure of what I was getting into and what could they really show me, I accepted the invitation and looked forward to finding some real answers. Mind you, I went into it with a skeptic’s mindset. There was no way they were going to show me anyone in their study who I knew personally, so therefore they weren’t going to sway my passion for donating our money to someone in our local area. There was no way they could show me how their lab research with patients I knew nothing about, other than that they were diagnosed with stage IV metastatic cancer, was going to change the way cancer was treated.

The day finally came. I was taken to their offices and walked through their cozy but tight space, that the 5-8 folks who worked there squeezed into. I had imagined a larger loft type office, lots of extra space with computers, and individual areas for each staff member. I knew they raised quite a bit of money during their Dig Pink events, so my guess was they would have a rather comfortable and spacious place to work. However, I found that they preferred to not use the money for themselves or their comfort…they wanted to use it to get answers. As a side note, the office is perfect and totally comfortable; it totally does the job it is intended for. I loved that it felt more like a home office rather than a corporate big shot office that was impersonal and off-putting. Instead, I felt at ease every time I was there. From the office, I was taken to the lab.

It was a typical lab, lots of stuff to look at that I didn’t recognize at all — quiet but loud, not many words being spoken, the familiar hum of large machinery filling in the quiet space. But the difference, as I learned, was that this lab wasn’t just a subcontracted lab, it was Side-Out’s lab! They weren’t just paying for some random technicians to run tests and send in results, they hired their own group of experts to solve problems and find solutions.

In this lab, they have not only progressed through four different studies (finding success in their groups each time), they have also created groundbreaking machinery and technology that literally changes how cancer is seen and treated. From molecular splicing to printing molecular dots on film, to spraying said dots with different treatments…groundbreaking stuff that is hard to make sense of.

Through these things they have discovered that stage IV metastatic cancer can be treated and held off in variance with something that might treat lung cancer or brain cancer. They have discovered that each patient has a very different map for treatment and, if treated appropriately, the likelihood of reoccurrence is reduced SIGNIFICANTLY. And while it is easy to say that they are only helping stage IV patients, it must be understood that as each study progresses, these advances are passed down so that other patients can benefit from the unique mapping of treatment. Their work is spreading throughout the cancer treatment community. To be there, to see and hear this, put a knot in my throat. I wanted to be a part of it all again.

I still had concerns about the women who were local to me. After we left the lab, this became the direction of my questioning. I no longer doubted or questioned what The Side-Out Foundation was doing with their money, but I still wanted to know how I could help them and also help my local community of women who were in need of immediate assistance. That was when they explained another aspect of Dig Pink that I hadn’t known about — when you organize a Dig Pink event, you can decide to designate a portion of your fundraised money to be sent to a local charity of your choosing. Side-Out then donates to that charity on your behalf, proving to be a win-win for everybody!

If you haven’t noticed, I have not only reconnected with The Side-Out Foundation, but I have dedicated myself to helping them in any way possible. Upon my diagnosis, I truly believed that I was blessed with this burden of having and sharing something. I have a desire to learn as much as possible about what I went through and sharing it with others, as well as learning about everything that is out there for women who are battling Breast Cancer and sharing it with anyone who will listen. Please take the time to explore Side-Out’s website, ask questions, sign up, and get started… you will not regret it. 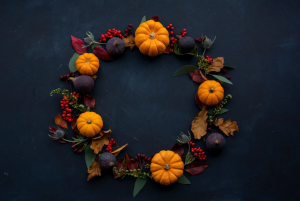 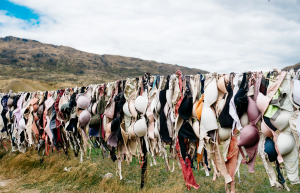