The start of a new volleyball season can be daunting not only for players but also for parents. A new season means new names to learn, schedules to adjust and new responsibilities to take on. But it’s all in the name of helping young athletes play, so of course, it’s worth it!

Start this season with ease using these tips from 8 million customers worldwide who use TeamSnap to simplify being a youth sports parent. 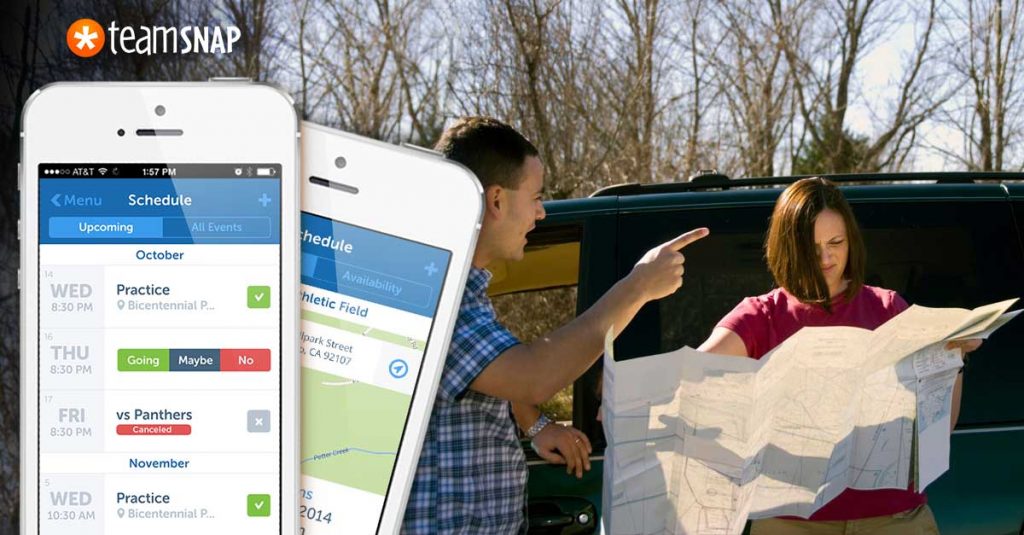 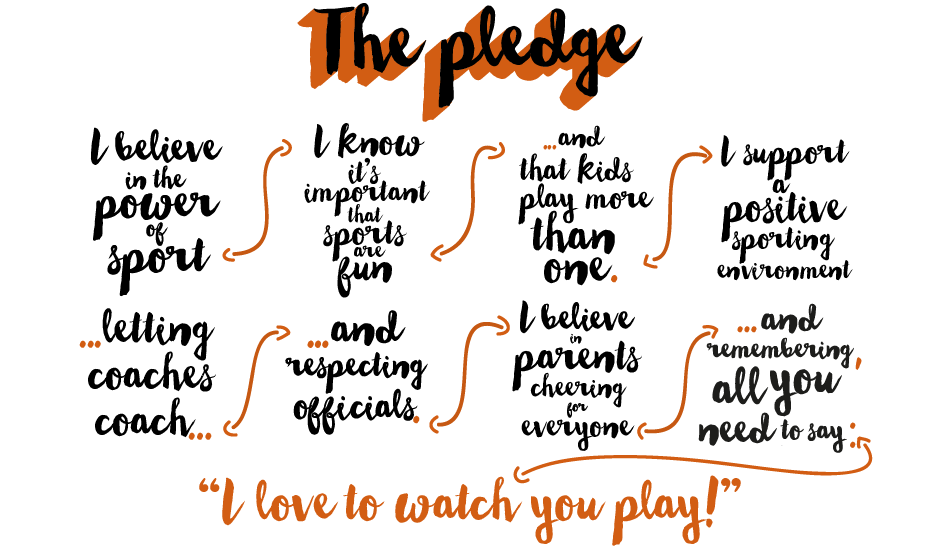 Do you have any tips for parents facing their first season as a volleyball mom/dad? Share them in the comments below!

Want more tips and stories from the world of youth sports? Check out the TeamSnap Community page for everything a coach, manager or sports parent needs, or subscribe to blog.teamsnap.com.

Stephanie Myers is the content manager for TeamSnap, a web and mobile app used by 8 million coaches, parents, team managers and players to tame the logistical nightmare of wrangling schedules, practices, equipment and volunteers, providing up-to-the-second info on where everyone needs to be and what they need to bring.

Carrollton at the Heart of Dig Pink

5 Tips for Success in Tryouts & Preseason