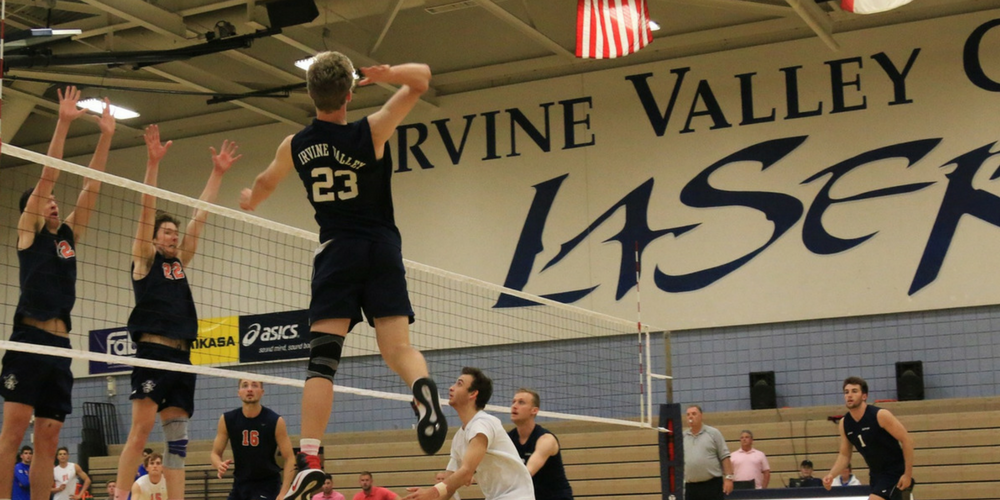 In 2017, over 750 girls and women’s teams from around the country organized Dig Pink® events with their communities to raise money for metastatic breast cancer research. Many of these initiatives happened in the fall season and October, which is well-known as Breast Cancer Awareness Month. However, Dig Pink isn’t just a seasonal push. It is something that is held year-round and open to everyone, including boys and men’s teams!

Irvine Valley College men’s volleyball head coach Tom Pestolesi is happy to make Dig Pink more than a once-a-year initiative. “I don’t think the month has anything to do with it. Men’s programs just shouldn’t think about it like that,” said Pestolesi. “Initiatives like Dig Pink are something that programs should embrace no matter the time of year.”

Getting Both Teams Involved

“Dig Pink has become a competition between our women’s and men’s teams,” says Pestolesi. “It takes a little work, but it gets our players doing some community work. It helps them to understand there is more to this than volleyball.”

The competition between the two teams and involving the community is what makes the Dig Pink initiative special for Irvine Valley College. At Side-Out, we talk about the importance of including all communities to increase the local and national impact. The Irvine Valley teams do an excellent job of reaching out to their communities and it shows at the event.

Their work to get out and inform the local community just adds to the special feeling from Dig Pink event night. The gym fills up with students and community members, local businesses contribute with donations, and the atmosphere is festive for the match. “We have random drawings throughout the match for prizes the kids acquired from local businesses,” explained Pestolesi. Since the start of Irvine Valley College’s Dig Pink event, the volleyball teams have raised over $10,000. 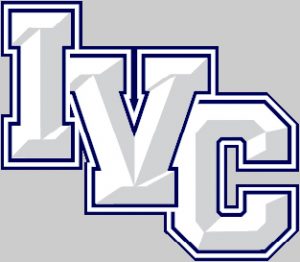 “Our event has created a healthy rivalry between the teams. Whichever team raises the most money, they get bragging rights. Then, we create some prize for the winning team,” said Pestolesi. If your athletic department has both a women’s and men’s program, a friendly battle between the teams is a great way to get both programs more involved. We all know how important bragging rights can be between programs!

Although the fun rivalry between the men’s and women’s teams is important to the initiative off the court, Irvine Valley College invites rivals on the court as well. When asked how the teams organize their events Pestolesi responded, “[The athletic department] picks our biggest rival and gets them in on the cause too.” Rivalries on the court can bring in a bigger student section and amp up the anticipation and environment for the match.

“Initiatives like Dig Pink are something that programs should embrace no matter the time of year.”

Walking into the gym on Dig Pink nights, the audience adorns its pink attire. The player wear pink as well to acknowledge the pink ribbon for breast cancer. “We have the guys wearing pink socks. Meanwhile, the girls wear the pink socks and jerseys to designate the Dig Pink match.”

For Irvine Valley College, Dig Pink isn’t just about wearing pink and playing volleyball. It has become a community tradition that both the men’s and women’s volleyball teams have embraced. Pestolesi and the players enjoy putting on the event every year and find ways to give their initiative more meaning. As a program participating in Dig Pink, Irvine Valley College men’s volleyball embraces the opportunity to build the complete student-athlete and does its part in making an impact on stage IV breast cancer.

The Irvine Valley College men’s team plays on April 11, 2018 against Orange Coast for their 2018 Dig Pink match. If you would like to donate to their campaign, visit: https://giving.side-out.org/campaigns/13976 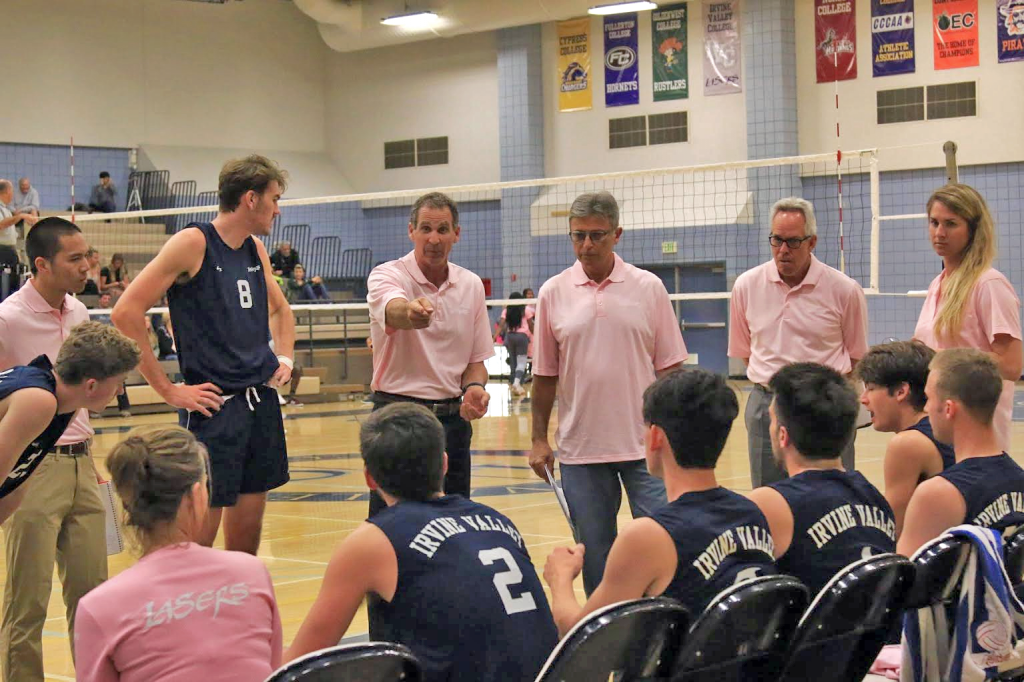