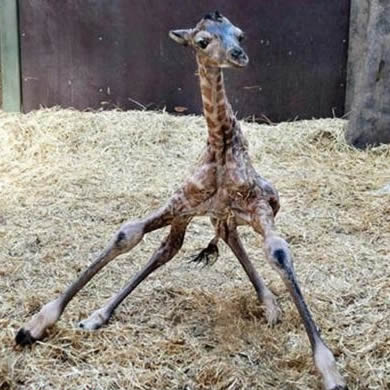 Last post, I wrote about jump progressions to teach the vertical jump in volleyball players (but really, let’s be honest, all of this can apply to most sports), and I thought it would be beneficial to highlight a few other athletic skills/movements that are woefully under-trained in volleyball players.

It’s all about the vertical! 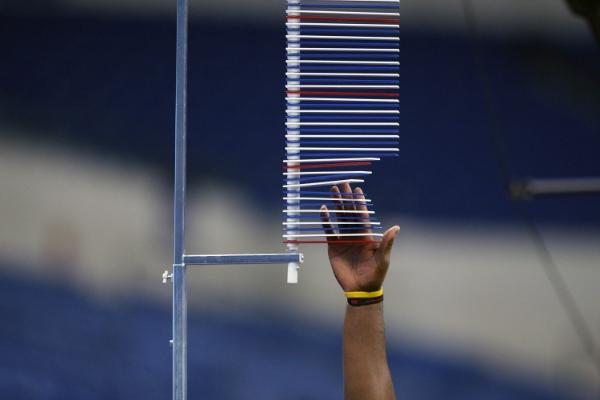 It drives me nutso that coaches and parents and the players focus singularly on improving the vertical jump. Yes, it’s important, but how does one get to the net to jump? How does one move fast enough to get behind the ball to pass it well?

I’ve worked with dozens and dozens of volleyball players and I’ve seen terrible movement quality all the other planes of motion. Great volleyball players are more than their vertical jump heights! (tweet that) I’ve listed a handful of movements that would behoove any volleyball player, and coaches, to implement in a regular training rotation.

Above are just a few examples of transitional movement drills. Along with side shuffling, there are times when players need to sprint forward or backpedal quickly and then run in a completely different direction. The ability to change directions rapidly is essential in volleyball, especially if there’s a wild pass or tip off the net.

Yes, I know volleyball consists of jumping up and down, and not side-to-side, but reinforcing lateral movements is a boon for volleyball. Heidens also teach force absorption and production in the frontal (lateral) plane. Most of volleyball consists of lateral movements, so if a player is strong side-to-side, not only will it reduce injury risk but she will be more confident moving sideways and will thus do it more.

There are a lot of opportunities to dive, roll, and fall on the ground in volleyball. Knowing how to do so safely is imperative. Learning how to pop back up again after a quick “hello” to the floor is vital for scoring points. Because rolling and tumbling is not a part of our everyday lives (at least, most of us) the vestibular system might be a bit slow in re-orienting. However, if you train rolls, you’re also training the vestibular system and quickening its ability to readjust and recalibrate.

Add these into your training arsenal and there will be a guaranteed bump in performance.

Don’t let this be you!