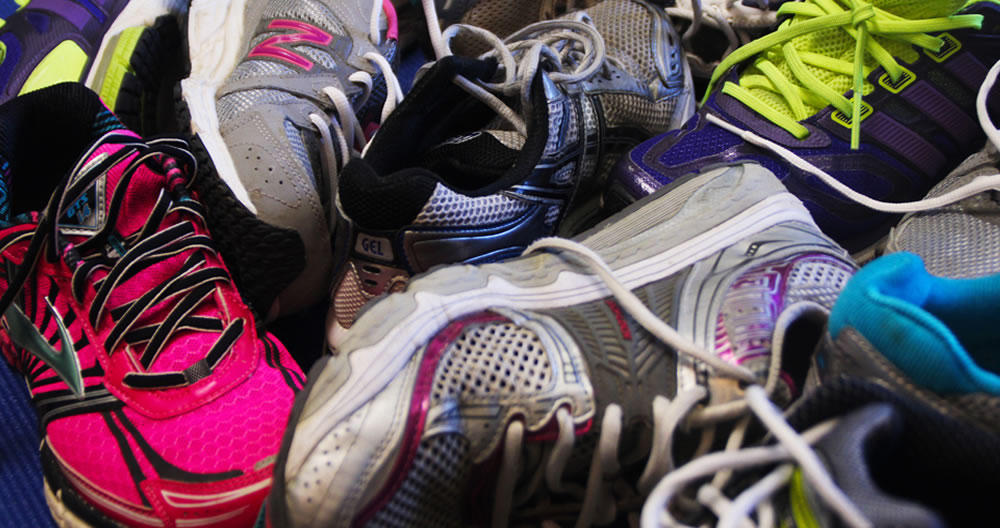 As a sophomore in high school, I was anything but athletic.  Moody, yes.  Angsty, yes.  Defiant against my parents who just didn’t understand my teenage spirit, yes.  But athletic, definitely not.  At that point, I probably hadn’t exercised since my freshman P.E. class and did not have any drive to start anytime soon.

My mother was not content with that sentiment.  She realized that I was unhappy with my body and she was concerned that I would take unhealthy measures to rectify the situation and insisted that I exercise.  When I still refused, my mother did not make it an option to get in the car, go to the local high school, and at the very least walk some laps around the track while she ran.

This became part of our daily routine. It wasn’t until after I got passed on the track by a few speed-walking Grannies that I thought maybe I should try to jog a little. What started as 1 lap turned into two consecutive miles. I had only run 2 consecutive miles when I entered my first 5k (3.2 miles) and could not have been more nervous. But after crossing the finish line before my mom, and nearly passing out on the hot concrete, I was hooked. Before long I had a few 10ks, 10-milers and half marathons under my belt. Running became a therapy for me and I looked forward to a mind-clearing run at the end of the day. By the time senior year ended, I decided that freshman year of college would be the perfect time to run my first full marathon! 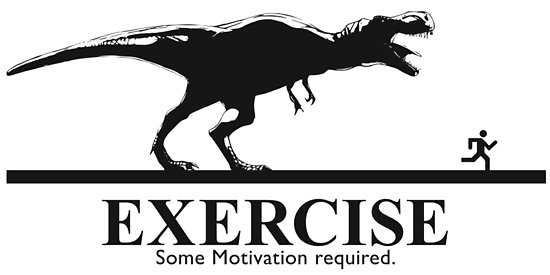 Fast forward to freshman year of college. Bright-eyed and bushy-tailed as I entered my dorm, it wasn’t long before the classic college weight gain hit hard and I had lost my stamina and endurance that 2 years of cardio had provided me. It was clear this whole marathon thing wasn’t happening anytime soon. What can I say? My favorite hobby is eating. However, after some in-depth reflection and a very stern talk with my myself, I knew that I couldn’t go back to my old habits and give up the values my mother had worked so hard to instill.

At first I didn’t know where to start. My dad and sister started training for a half marathon and I figured at the very least I could follow their training plan to get moving. Before long, I was far enough into the training that I felt I could do a half marathon myself so I signed up for the Charlottesville Fall Classic Half Marathon in Virginia. While it wasn’t a walk in the park, I set a personal record at 2 hours and 3 minutes. I was back! It was time to start training for my full marathon.

People say that running a marathon is 80% mental, 20% physical and I agree! I had so much self doubt, so many setbacks, and such a hard time training in the Northern Virginia snow that I really thought my marathon registration fee was sure to go to waste. However, hope came through when I realized I was lucky enough to be surrounded by so many people who were able to relate and encourage me. From my co-workers here at Side-Out to the UPS delivery man that gave me advice, I was able to push all my fear aside and learn to trust my training and believe in me!

The day came and my travel buddy, Nick, and I started driving in hopes of getting to the Loonie’s Midnight Marathon by start time: midnight! 8 hours and lots of carbs later, we made it to Livingston, Tennessee.

Still hesitant to be excited, I needed a lot of encouragement which I got as I walked around the parking lot pre-race and Nick jumped up and down trying to achieve some enthusiasm in me. Then it was here: the national anthem, the fireworks, the starting gun, and I’m off! After 4 hours and 57 minutes, I was able to call myself a marathon finisher. I can honestly say that I’ve never been more proud of anything I’ve personally accomplished. If it wasn’t for the support of my friends and family who helped me push through the tough miles, my will would not have become a way! 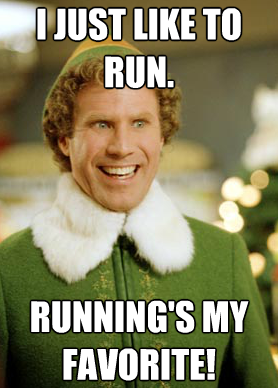