4 Reasons Why Strength Training is Important for Youths 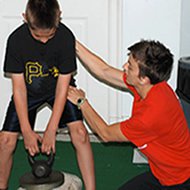 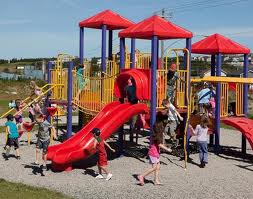 At SAPT, the bulk of our population is 13-18 years old; we have a handful of 9-11 year-olds (though that population is growing quickly) and then college age through the adult spectrum. A lot of parents carry misgivings about weight/strength training for kids under 18, a biggie is “it will stunt their growth.” Poo-poo on that! What do you think running around a playground is? Physics, that’s what is is: loads and forces acting on the body (just like strength training) except playgrounds are much less planned, controlled, and monitored (I have the scars to prove it).

This month we’re going to delve into training for youths, even babies and toddlers too, and WHY IT’S REALLY REALLY IMPORTANT for their growth and development.

Today will just be an overview of the benefits of strength training for kids whilst the following posts will illuminate a bit more details of various aspects of training and their importance for childhood development.

Before we jump in, I want to define what I mean by “weight training.” I don’t mean slapping a barbell on a kid’s back or demanding max effort on all exercises. At SAPT, we take the “cook ‘em slow” approach where we start with body weight and maybe utilize some light weights (depending on the kid’s age and experience level. ALL of our athletes over 15 start squatting with either 10 or 15lbs. I don’t care how “experienced” they are.) and then we S.L.O.W.L.Y progress them over months and months. We won’t even approach a kid’s “max” effort level until they’re closer to 17-18, and even then, it’s only if they’ve been training with us for multiple years. We use the least amount of stimulus to invoke an adaptation. That, my friends, is how an athlete improves and stays healthy. None of this don’t-stop-till-you-drop nonsense. 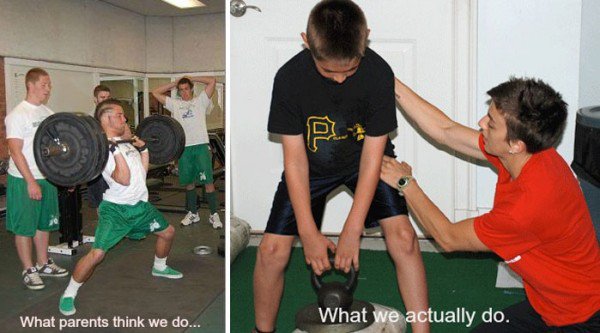 The following points are in no particular order, rather, this is the way my brain spat them out. They’re all equally beneficial and should be coveted by parents for their children.

This is a most-desired process in young kids and teenagers as their bones have not fully ossified (hardened) yet in some places. Progressions from body weight exercises (utilizing isometric holds and negatives to increase the tension without overloading the kid with weight), to light weights, to more challenging weights when the athlete is ready, is a safe and effective way to help kids develop strong bones. 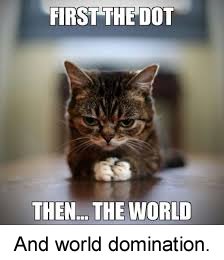 I could continue, but this post is already much longer than I intended it to be. This should convince you that a strength training program designed by responsible, knowledgeable, and maybe a little weird, coaches are exactly what young athletes need to promote growth and successful long term development.

**My dad taught me how to throw and catch a baseball, football, and frisbee. His foresight prevented me from “throwing like a girl.” Thanks, Dad!