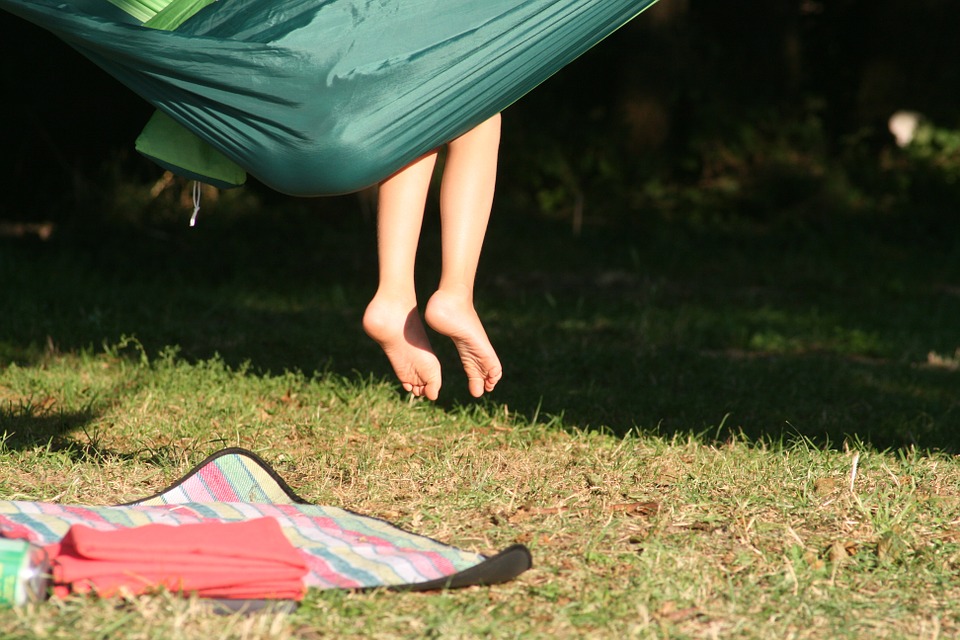 Breathe in deeply. Imagine the green and blue colors around you, flooded with golden beams. Feel the wind across your skin. It is nature; sometimes forgotten, but still powerful.

Growing up, my mother yelled many things at my sisters and I. My personal favorite was “Go play outside!”. My sisters and I heard that phrase a lot, typically when we bothered her.

I spent most of my childhood outside (whether I was told to or not) and I loved every second of being outside. The weather never mattered. Too hot, bring out the lemonade; too cold, bring out the hot chocolate. It didn’t matter because nature strengthened me. The power of fresh air changed my mind, soul, and body.

For all of those without seasonal allergies, the outside is a refreshing change from the regulated 65 degrees of modern buildings; for the mind and for the body. This isn’t just me reminiscing of my childhood. Many people, in all fields, have researched the benefits of the outdoors.

People turn to nature all the time, trying to discover the secret powers the earth holds.

According to the National Park Service statistics, 331 million visitors came to registered national park in 2017. To put 331 million in perspective – the U.S. population in 2017 was 325 million. The more impressive part is that 331 million does not include the people at outdoor retreat centers or cabins or camping centers not affiliated to national parks.

We crave the outdoors because nature affects us positively. But why and how do we know?

The first two are simple. Sunlight hitting your skin starts a chemical process in your body which produces vitamin D. Being outside provides more space and motivation for exercise and to enjoy some great volleyball.

The last three ways nature affects us are more complex and scientists continually study them.

To study how nature affects a person’s happiness, scientists created an entirely new field called Ecotherapy. Ecotherapy is the study of nature and the brain – specifically the prefrontal cortex which malfunctions in people who experience stress, anxiety, and depression.

A 2015 study found this area of the brain to be positively affected by nature walks. In essence, nature calms the brain.

Studies investigating concentration remain centered around children who experience attention deficit hyperactivity disorder (ADHD). The Harvard Health Letter referenced a study in 2008 involving nature and children with ADHD, stating nature works to calm the mind and help the children focus. Since 2008, psychologist continue to promote “green time” as a way to alleviate symptoms of ADHD. Psychology today published an article in 2013 describing the Landscape and Human Health laboratory at the University of Illinois where they continue to study the effects of “green time.”

Healing quickly, thanks to nature, is studied through multiple different approaches. One area of study is sunlight speeding up the process of healing. An article published in 2016 by Georgetown University discussed research findings from the Georgetown University Medical Center connecting sunlight to the immune system. Blue light from the sun’s rays causes key immune cells to move fast speeding up the healing process. 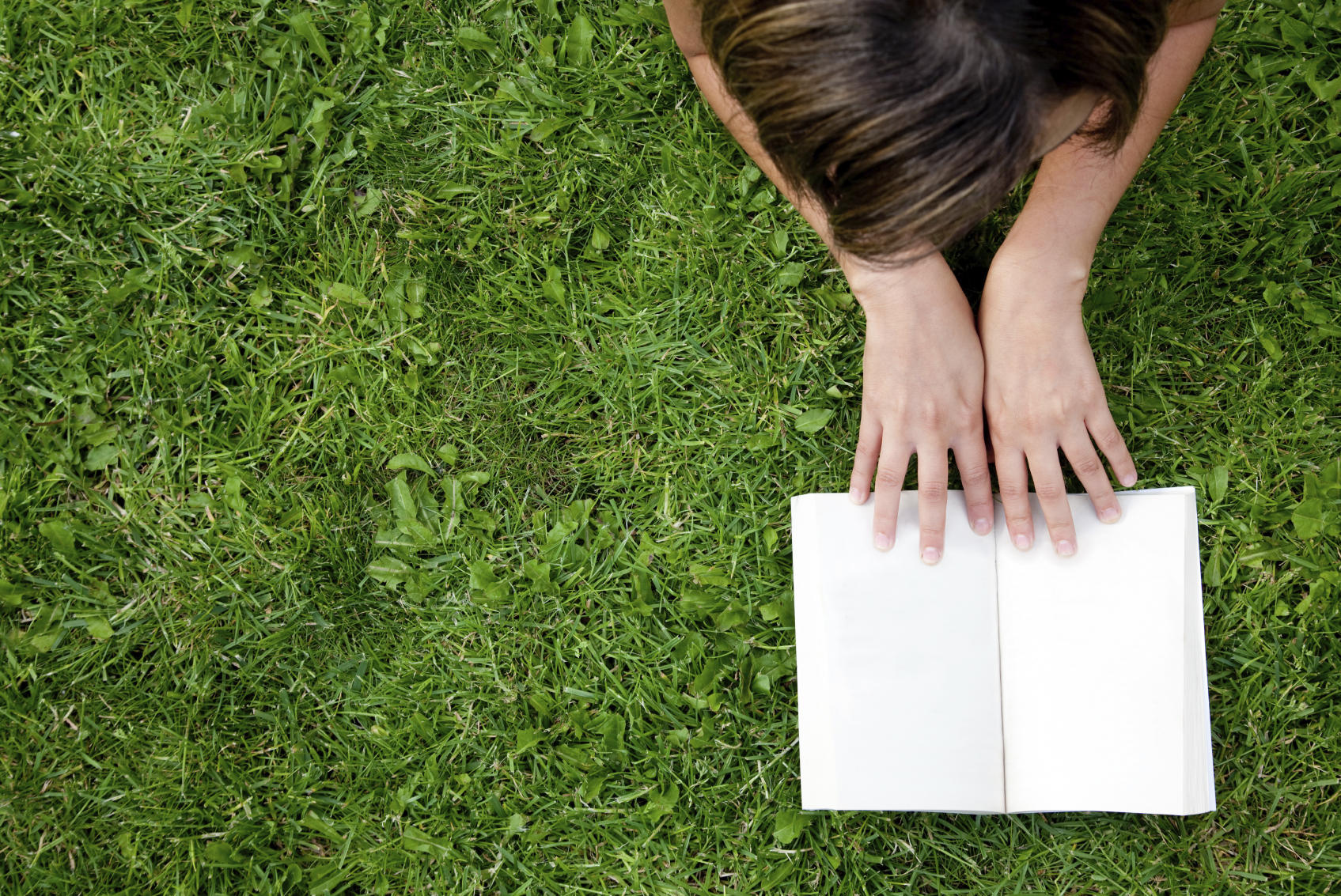 When it comes to the healing power of nature, I can’t help but remember a short story I read once – The Man by the Window by Harry Buschman. Actually, nature is the subject of many famous writings by Ralph Waldo Emerson, Ernest Hemingway, Rachel Carson, Robert Frost, and William Shakespeare to name a few (of my favorites of course).

The Man by the Window by Harry Buschman

Buschman’s short story displays the power of nature through two injured men who desperately want to look out the window in their hospital room. Although they are not healed by nature the story’s point is to say that even the thought of nature provides the mind and body with strength. Through literature we pass down the knowledge of nature’s power. We don’t necessarily need Harvard to tell us what we know to be true, it is just nice to have scientific evidence.

I forget these benefits of the outdoors exists (a lot). My day is spent inside. I sleep inside. I eat inside. I work inside. The Harvard Health Letter said Americans spent 90 percent of an average day inside in 2010. Don’t quote me like you quote Harvard, but I am fairly certain with the release of popular games like Fortnight and the rise in binge watching Netflix, the percentage of people staying inside went up dramatically this past year (poor Pokemon Go, it tried so hard).

Personally, if I want to go outside, I intentionally plan to go outside. Spend a day at the park. Play a round of tennis with a friend. Take a morning run. Any of these activities are events, because I am going outside. I’m not sure about you but I find events difficult to plan and will make a million excuses not to plan them. It is too hot and I forgot to buy lemonade. It is too cold and I already drank all the hot chocolate.

Knowing what I do now about the benefits of nature I shouldn’t need my mother to yell at me to go outside. No more excuses. Nature is beautiful and there are so many benefits to spending time outside, whether they are scientifically proven or not.

We should all go outside more, finish the summer with a new attitude toward nature. Let the outdoors fortify you and maybe (just maybe) it will share all its secret healing powers with you. 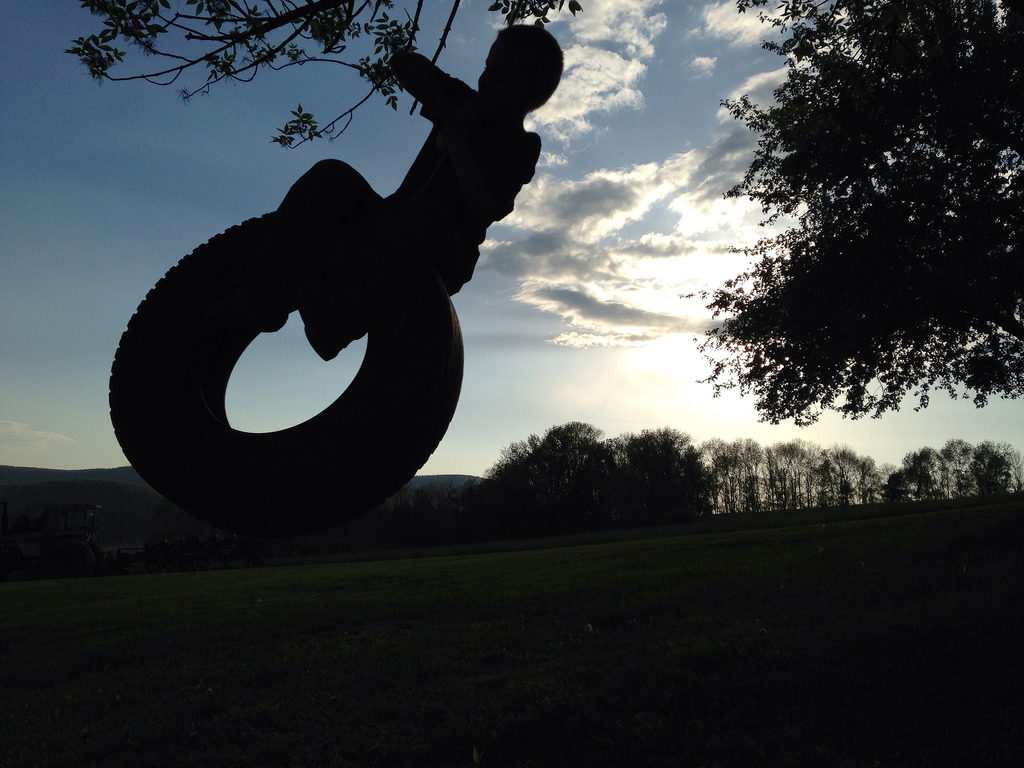