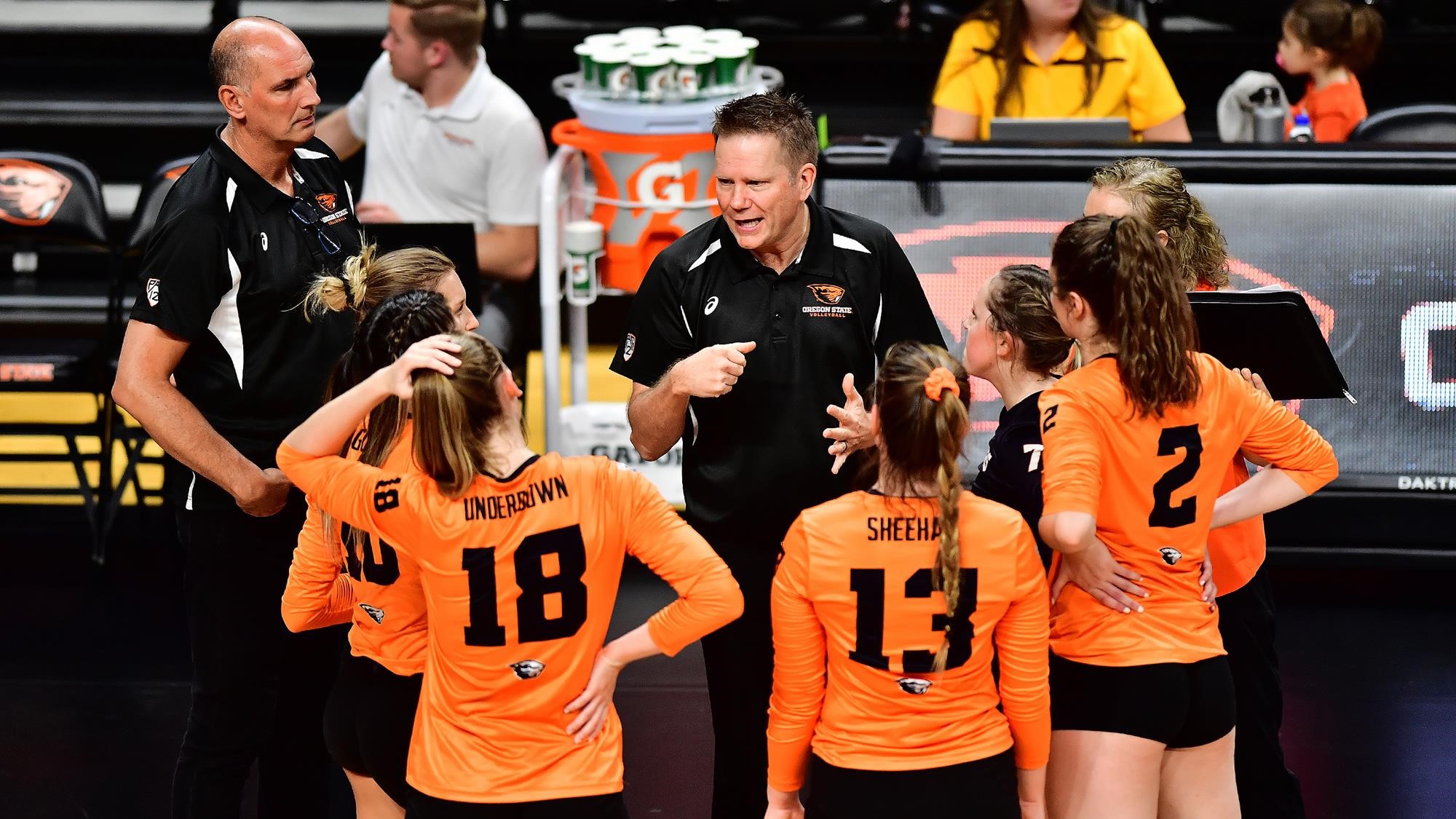 Here are 4 keys to a successful setter attack as demonstrated by Oregon State setter Dana Backlund and explained by Mark Barnard, head coach of the Australian women’s national team and associate head coach at Oregon State:

1. Being able to jump set.
2. Disguising the attack by having both hands up as if you’re going to set.
3. Making good decisions on which balls to set and which balls to attack.
4. Directing the shot to spots on the court where it is least likely to get dug.

Please watch the following video where Dana Backlund and Mark Barnard go more into detail with these tips to create success at setting for your team.